presented in collaboration with the Mediterranean Conference Centre

Sometimes nicknamed “Tragic”, the symphony has been described as “the first nihilist work in the history of music”. According to Mahler’s wife, the work is prophetically autobiographical, with the composer himself noting that “the hero is assaulted by three hammer-blows of fate, the last of which fells him as a tree is felled”.

This mythical piece was Mahler’s first four-movement purely instrumental symphony since his First as he engages with the formal conventions of the genre.

This concert is being held in collaboration with the Valletta Cultural Agency www.vca.gov.mt 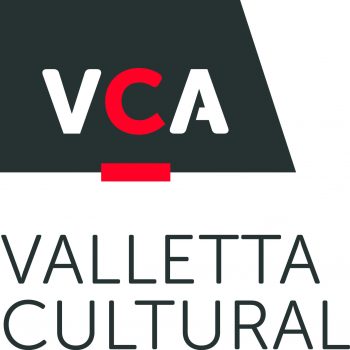